Quality Management – A Short History in Four Parts (ISO 9001, and How We Got There) 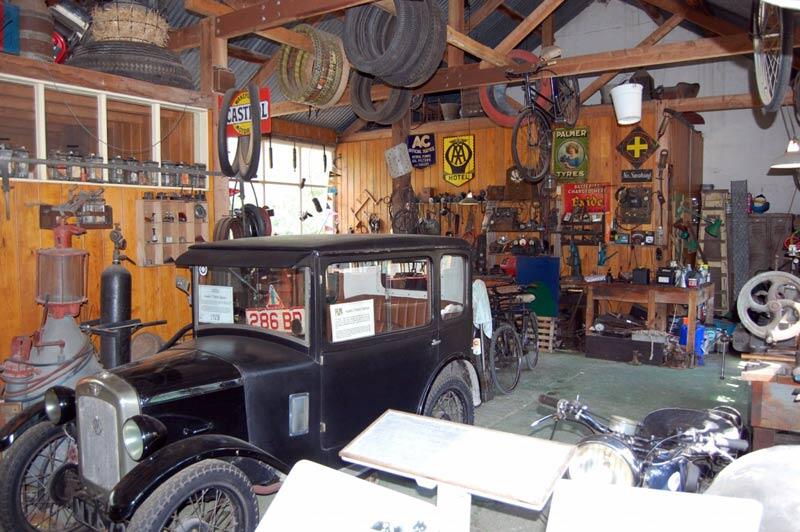 ISO 9001 wasn’t invented by consultants – there are specific reasons as to “how we got  here”, along with some surprises.

Remarkably, Japan used to have the reputation of producing cheap goods of poor quality. However,the stage was being set for the emergence of the nation as a manufacturing giant.

And war comes into the equation yet again. Post-1945, Japanese industry required rebuilding. Here was an opportunity to start from the beginning in every aspect of industrial production. So, as well as receiving much US aid, Deming and Juran were invited to visit the country to expound their quality management theories.

Now I choose my words with care. There ideas were not simply better ways of working on the production line, but embraced the whole process of manufacture, from the boardroom down. This was a business-wide approach to quality management, recognisable to standards practitioners today.

A “flat” management structure, meticulous approach, and a willingness to rebuild aided adoption. From the early ‘sixties, barely fifteen years after Japanese production capability was effectively bombed out of existence, electronic and automotive goods were arriving in the UK which were cheaper and better than UK equivalents.

The products were not always particular innovative, but they worked “out of the box” and didn’t break. One example was a large Kawasaki motorcycle, almost a direct copy of a traditional UK product. Whilst the BSA version, made in a traditional manner in Birmingham, was notorious for falling apart, leaking oil, and failing spectacularly, the Kawasaki would run at 100mph day-in, day-out. The designs were identical. The difference was in the fanatical quality management systems adopted in Japan, which began in the boardroom, and were way more than a quality-assurance “tick”.

Remarkably, the same Americans who propagated their quality tools in Japan got a very poor reception in their home country, and the results were poor. It has been suggested that the prime reason was the inherent inertia of American Industrial Management, who saw the whole subject of quality management as something merely for minions in overalls with spanners, and not a philosophy to be embraced by the whole enterprise. America’s wake-up call from Japan was on it’s way, and the 21st century decay of Detroit, the former “Motor City”, can be traced back to this complacency.

Fortunatly, the UK was saved from such ignomony. But only just, and by a lady with a handbag…