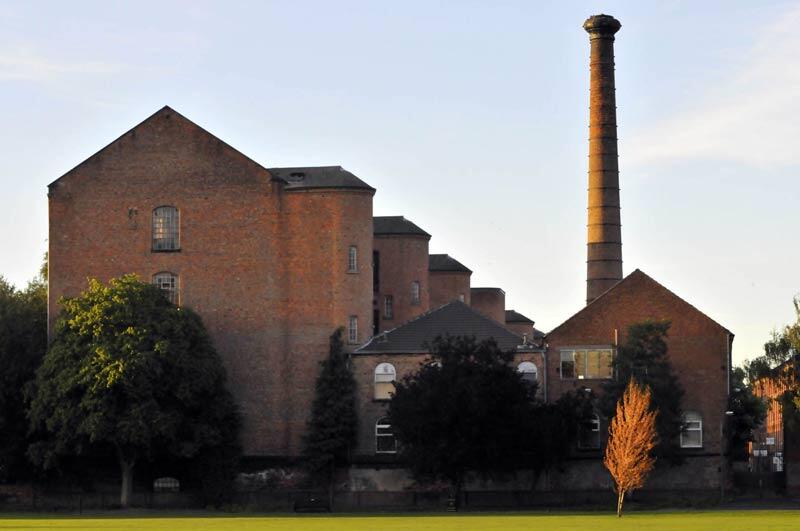 No, this is not a cure for insomnia. Hopefully it will help to explain how we got from Mediaeval Artisans to mass-production (and ISO 9001), and how standards have evolved.

If you are contemplating attaining any ISO standard, such as ISO 9001, ISO 14001, ISO 27001, etc, then hopefully it will clarify why standards matter, how they should be applied, and lay to rest, once and for all, the idea that they are simply a piece of government-generated bureaucracy. Hopefully, you’ll see that they have to be woven into the fabric of an enterprise, rather than stuck to the outside.

The mediaeval wheelwright, wood-turner, boat-builder operated a quality management system. It was quite simple five hundred years ago; he knew the quality processes involved, quality of materials required, and how to periodically evaluate them. If he produced things of a required standard, then they would sell, he would attract a commercial following, and he’d have an income. Here is the commercial edge of Quality Management at it’s clearest. Ensure that you have the processes to make things or do things well, and customers will come back for more. ISO 9001 in a nutshell.

Those Clever Victorians. Complication Sets In – the “factory” develops. Now, place the same operative in a large manufacturing setting, and things become both easier, and more complex. He is now “part of a cog in a machine”, so in theory is freed from concern about anything other than his specific task, and can concentrate more closely. However, his interest is now also limited to that specific task and he no longer takes an interest in the overall process. He does his little bit, he gets paid, he loses interest. Gone is the self employed artisan workers interest in the quality of his workmanship, he’s just another tiny part of the “machine” of manufacture, low level and low expectations. Enter the need for “end of the line inspection”.

Someone is tasked with sitting at the end of the line checking the finished goods. Sub-standard items are simply rejected, and initially at least, little interest is shown in just why so much scrap was produced. So, in The Industrial Revolution, we see the beginnings of quality control, although the concept of quality assurance, then quality management are still quite a way off. The difference between these terms? One is checking something is compliant, the second a system of checks throughout a business to ensure that the product is compliant, the third, the vision of a proactive systematic management designed to prevent things going wrong, but flexible enough to cater for a speedy action when they do.

Many businesses still confuse the phrases, and more worryingly the concepts. We are often called to enterprises which know that things aren’t being done right, but don’t know why they aren’t done right, and occasionally don’t really care if they are put right. And a certificate on the wall won’t help

However, back in Victorian times a very, very big wake-up call was coming for Western Civilisation, which would alter many things, just one of which would be the management of quality…