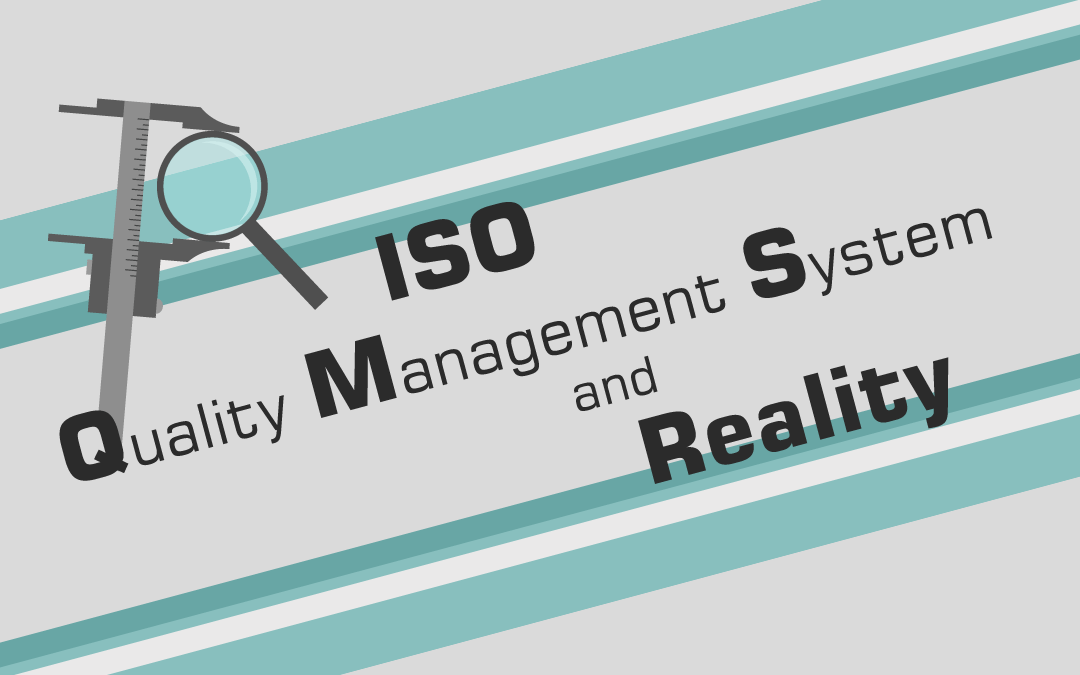 ISO, QMS, and Reality. Sometimes, all three are out of synch…

London 1998. “There are creative and helpful people, and then there are those like you.”

In the style of a Roman Emperor, the company CEO had issued a decree. All divisions of his business had to gain and maintain ISO 9001 approval. The internet business had gained approval. However, as its new auditor I wasn’t quite sure how.  Their QMS (quality management system) appeared to have the same connection to reality as their revenue projections.

Meanwhile, they were featured almost weekly on “Watchdog”, the BBC’s very well known consumer protection programme. Their helpline support was poor, product unstable, and a very large percentage of its customers were unhappy. Furthermore, it’s QMS (quality management system) was badly flawed , having weak internal controls. Furthermore, these were largely ignored in daily routines. Consequently, its competitors benefited from its failing performance. This ship was sinking. Worse, no-one admitted this.

However, saying this to the senior manager wasn’t deemed as “creative and helpful”. Apparently, he wanted an auditor who shared his approach to unhelpful realities and just signed the certificates off. It wasn’t going to be me.

I’ve never really understood the companies who pay for ISO certification and are then happy if the auditor leaves early following several cups of coffee and a detailed discussion of the latest football results.

If your QMS is a work of fiction, a certification auditor will spot this immediately. Losing certification will mean more than changing your stationery – all the resource used to gain initial approval will be rendered valueless. Furthermore, if you r QMS does actually work, it might just mean that you produce better products, retain customers, and generally do better business. Surely, a truly creative and helpful approach?

All ISO Management System Certificates are about compliance and managing the risks to your business.. Like an MOT road-worthiness inspection for your car, an assessment for an ISO Management System standard should confirm that you are operating correctly. It’s not a mere “nice-to-have” like a favourable Trip Advisor hotel review. If I left an MOT test centre and found my brakes didn’t work, I’d be pretty upset, and possibly in deep trouble of a possibly fatal kind.

Your Auditor as Critical Friend

It’s always seemed to me that the auditor who gives no advice at all to a customer isn’t “creative and helpful” – their role is to verify the reality of your QMS, They ensure that your hard-won standard actually makes a difference to your organisation.

Therefore, if your auditor indicates that your QMS has little bearing on your business reality, he may just be acting as that creative and helpful critical friend that your business truly needs. We can help – drop us a line.