A Short History of Standards and ISO9001 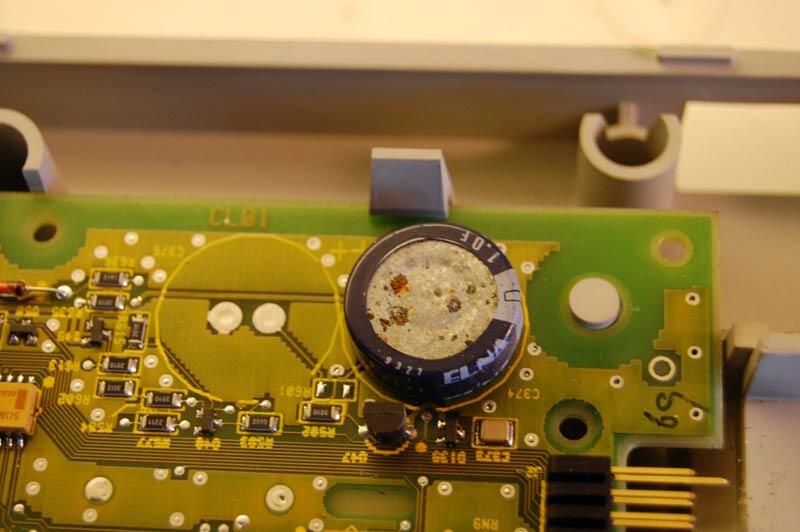 Meanwhile in the UK, way before the characters ISO9001 had ever been linked together,  our own manufacturing industry lost competitiveness at an exponential rate during the 1970s. Enter The Iron Lady, and her ruthless general at the Department of Trade, Norman Tebbit, impatient to stop the manufacturing decline.

The simple solution was to copy the Japanese, and in 1982, the government produced a document on “Standards, Quality, and International Competitiveness” around the same time that BS5750 was beginning to be adopted. But the government had an even better way of forcing them into the supply chain. We return, yet again to the military, and more widely to the government. Simply, if your organisation wanted to be an approved supplier to local and national government, it had to hold a relevant quality management standard.

1987 saw the British BS 5750, heavily criticised as it was, become the basis for a revised version with international recognition, and ISO9001 was born, building-block of all subsequent management system standards. And from there came other standards as the consumer/business environment drove them, ISO14001 relating the rising significance of environmental issues, ISO27001 pressing matters of IT and Information Security.

So, if you’ve read the four parts of this history, then well done. This is, more or less, how we got to the importance of standards in the 21st century. Critics of the standards are multitudinous, even I have my concerns, (and they currently put food on my table) and maybe I’ll cover those in a later article. But the thing about Quality Management, and ISO 9001, is that it works. By the end of World War 1 our shells exploded as well, if not better, than those of our opposition. Japanese Motorcycles sold better in the UK in the 70’s for one reason, they were better(sorry guys), Toyota’s manufacturing methods have been copied and recreated by almost all industries. The systematic approach to business management and product quality works, it didn’t emerge from pure theory, but from real-life issues, and the need to make your business do things correctly. Quality Management Systems should be firmly rooted in reality, and driven by management committed to improvement, then, and only then will they help your enterprise to do better business.