Wars, Shells, and The Quality Management System. The Emergence of Standards. 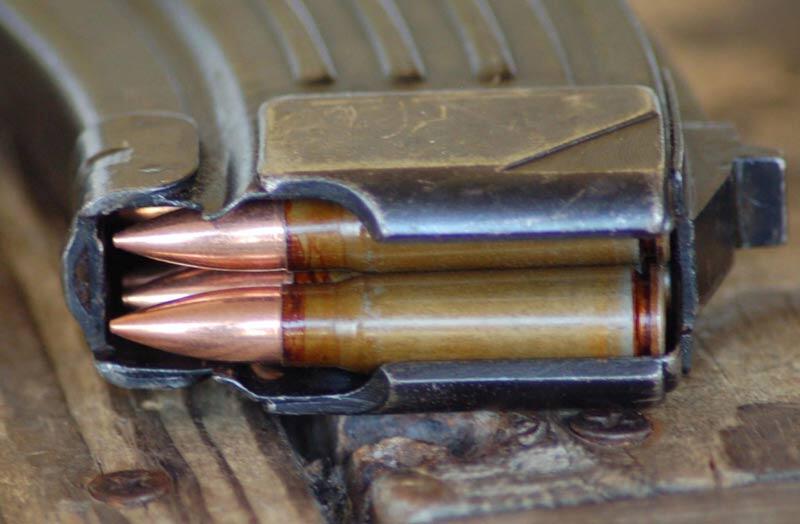 Armed Conflict changes a lot of things, and it led to the quality management system. Surprisingly, formal Quality Management emerged as an unexpected by-product of global warfare.

Close to my home is the site of “The No. 6 Shell-Filling Factory”. It’s now covered by 1980s cramped semi-detached hutches, and a bland retail park. Yes, close by McDonalds and Halfords, hundreds of women manufactured shells for The Great War. In fact 50% of all the British Army shells fired in World War One were manufactured at Chilwell, Nottinghamshire. All the shells for the Battle of The Somme were made here.

However, it was estimated that, early in the conflict around 40% failed to detonate on the battlefield. Worse, some detonated in the factory, causing an explosion that could be heard 50 miles away, killing 121 workers, 32 of whom were never formally identified. There were clearly some deadly weaknesses in managing the quality of our armaments…

It was evident to some in The Military that warfare was about as quality-critical as a process could get, and to kill more of our neighbours we need to have consistently good armaments. Lives, careers and Governments depended on it. So armaments manufacturers were first asked to write down the manufacturing methods so that inspectors could check them.

However, it took another World War to finally prompt governments in both the UK and US to consider mandating formalisation of quality standards, and to start looking wider than inspection of finished goods. Finally consideration began to be given to factors outside of the shop floor – after all, if you’re design is poor, or the materials sub-standard, then how well you do the assembly will mean little, so thought began to be given to wider issues. This was focussed by the nuclear and missile technologies developed in the 1950s, where it became increasingly obvious that any failure in quality would have implications outside the battlefield. Something had to be done beyond a “quality control tick”, looking at the wider aspects of running a business with quality in mind. A Quality Management System?

So, from this long-term concern over things going bang in the right place at the right time came the first recognizable quality management system. Enter “MIL-Q-9858a”, a standard created for the US Military which looked not just at some parameters of the products made for defence, but the materials, technical specifications, production procedures and practices, and assessment of product. Simply all the wider elements of running a business. Suppliers had to stand to attention.

By pure coincidence, the early US electronics business had seen the emergence of statistical models used to measure production process controls. Thank-you, Walter A. Shewhart. And we must mention two other Americans who took the whole subject of a quality management system to pieces and reassembled it in a way that would benefit industry.

W. Edwards Deming and Joseph M. Juran studied why things go wrong in a process, at what frequency, and how things can be put right. This was the instinctive skill of the Mediaeval Artisan put into a formula and applied to a much larger business model.

Some of these were childishly simple, such as the Deming “Plan-Do-Check-Act” cycle. “The Juran Trilogy” sounds like a series of science fiction books, but is equally powerful and simple, namely “Without change, there will be a constant waste, during change there will be increased costs, but after the improvement, margins will be higher and the increased costs get recouped.”

So, at the same time that there was a desire to do things better, tools were emerging that would formalise this and make things possible. The Quality Management System wasn’t far away.

And in the early 1950s, Deming and Juran, who it could be argued had been largely ignored in the USA travelled to Japan. What followed would have a profound effect on Western European and North American business practice…